BETA Currently, this app only works for English language articles. 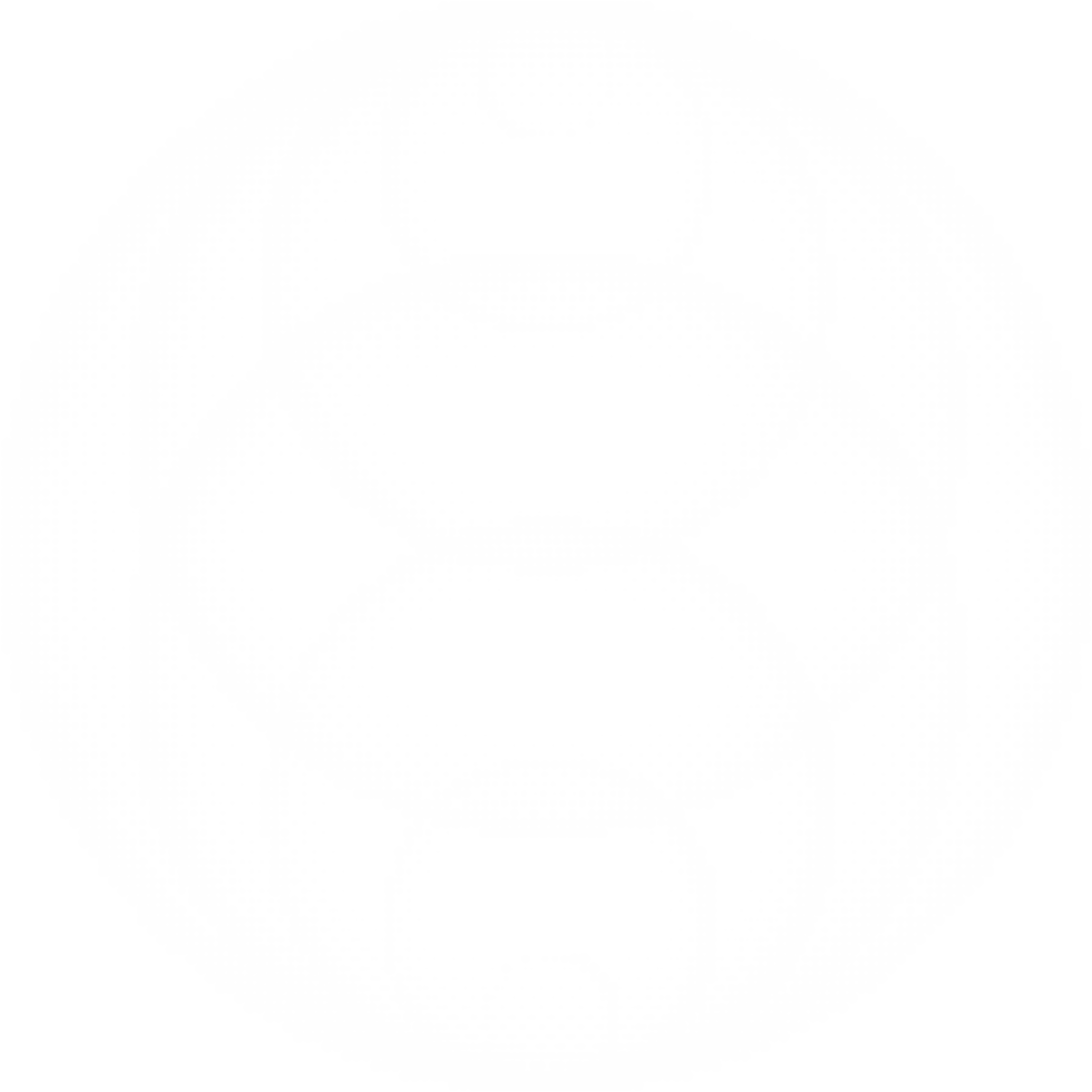 The social media giant TikTok on Tuesday explicitly banned certain types of anti-LGBTQ content and speech on its platform.

In updated community guidelines, the company noted that it is “adding clarity on the types of hateful ideologies prohibited on our platform," stating that it will ban deadnaming, or using a transgender person’s pre-transition name, and misgendering, using incorrect pronouns.

The platform is also prohibiting “content that supports or promotes conversion therapy programs,” referring to a discredited practice that seeks to stop someone from being LGBTQ.

“Though these ideologies have long been prohibited on TikTok, we’ve heard from creators and civil society organizations that it’s important to be explicit in our Community Guidelines,” Cormac Keenan, the company's head of trust and safety, said Tuesday in a statement. “On top of this, we hope our recent feature enabling people to add their pronouns will encourage respectful and inclusive dialogue on our platform.”

The policy update follows pressure from GLAAD, an LGBTQ media advocacy nonprofit, and UltraViolet, a national gender justice advocacy group. According to GLAAD, the new policy incorporates recommendations that the group made to TikTok last year in its Social Media Safety Index, which deemed five of the world’s leading social media platforms — including TikTok — “effectively unsafe for LGBTQ users.”

In November, UltraViolet also organized an open letter signed by more than 75 groups that provided policy recommendations to social media companies for how they could better protect women, people of color and the LGBTQ community.

“When anti-transgender actions like misgendering or deadnaming, or the promotion of so-called ‘conversion therapy,’ occur on platforms like TikTok, they create an unsafe environment for LGBTQ people online and too often lead to real world harm,” GLAAD President and CEO Sarah Kate Ellis, said in a statement. “TikTok’s move to expressly prohibit this harmful content in its Community Guidelines and to adopt recommendations made in GLAAD’s 2021 Social Media Safety Index raises the standard for LGBTQ safety online and sends a message that other platforms which claim to prioritize LGBTQ safety should follow suit with substantive actions like these.”

LGBTQ people have long faced disproportionate amounts of harassment on social media. Last year, a survey from the Anti-Defamation League, an anti-hate organization, found that 64 percent of LGBTQ respondents reported experiencing online hate and harassment, compared to 46 percent of Muslims, 36 percent of Jews and about one-third of Black, Latino and Asian American respondents.

Trans people in particular face high amounts of online harassment. A 2019 study by the anti-bullying organization Ditch the Label and its analytics partner, Brandwatch, analyzed 10 million online posts about trans people over a 3 and ½-year period and found that 1.5 million of them, or 15 percent, were transphobic.

Research suggests that deadnaming and misgendering, in particular, can negatively affect trans youths’ mental health. One 2018 study of a small group of trans people ages 15 to 21 published in the Journal of Adolescent Health found that transgender youths who were allowed to use their chosen name at work, school and at home had a lower risk of depression and suicide.

In addition to the prohibitions on misgendering and deadnaming, TikTok’s new policy will also “remove the promotion of disordered eating” and prohibit the use of TikTok to commit crimes, among other changes.

We’re working hard to detect and reduce harmful online content. Please review these findings and give your feedback below to help our system continually improve.

This page may contain:

- Demeaning and abusive language based on people’s group identity, with focus on gender and stereotypes.

This page does not appear to contain:

- Demeaning and abusive language based on people’s group identity, with focus on gender and stereotypes.

- Scornful or abusive remarks directed towards an individual or entity.

- Use of abusive words and graphic language.

- Expressing a wish or intention for pain, injury, or violence against an individual or group.

- Insults, threats and attacks on any individual or group with the purpose of humiliating, degrading or excluding that person or group.

Note: at present, our algorithms will detect abusive language regardless of whether the author is expressing this, or simply talking about it. You can help improve our system by simply clicking whether you AGREE or DISAGREE with this review.

Or try these examples...

Rose McGowan calls out Oprah Winfrey: ‘She is as fake as they come’

12 Screenshots of People Who Are Really Bold, Entitled Idiots